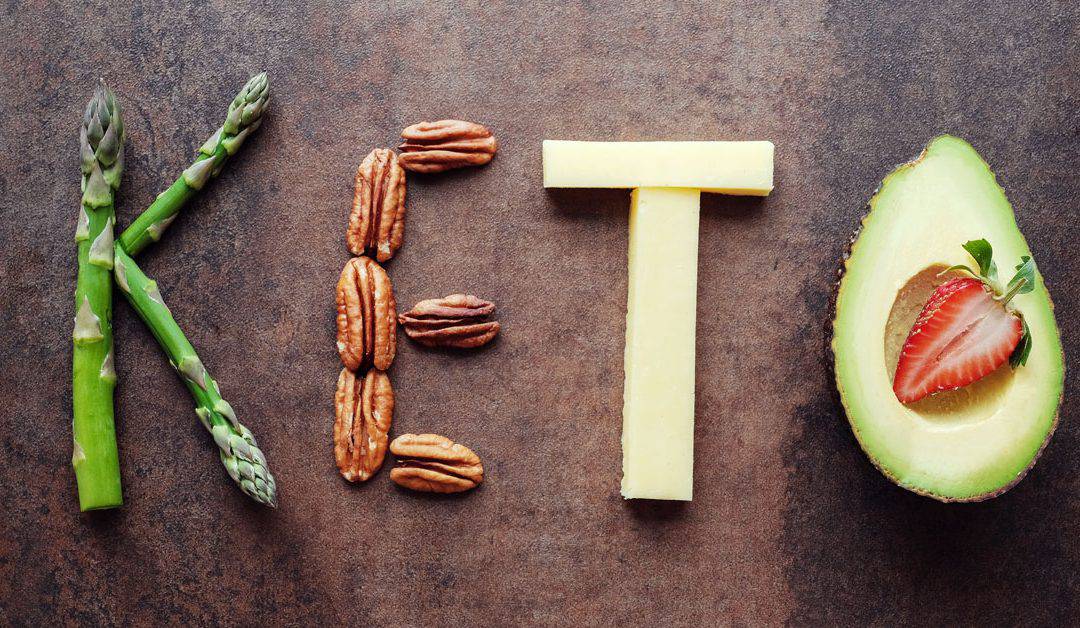 What it means to eat healthy ?

We live in the Information Age, where nutritional advice may come from many different sources. You might acquire some dietary and training guidance from the latest glossy fashion and lifestyle magazine, or social media – including “influencers” who are often poorly informed. These sources regularly create content for hype, or present their own opinions, and not fact from reputable sources. You might also get your nutritional guidance from the range of popular self-help nutrition books. While these books may offer some relevant ideas they are often released without critical review by the medical and scientific community, with claims based on flimsy data and slick content disclaimers.

It may seem confusing sometimes, but within the scientific and medical community there is now enough evidence from reliable sources to determine simple but convincing recommendations about diet.

Provided you nourish your body properly, and observe your body’s fullness signaling system, then your body will regulate calorie consumption for you (1). Proper dietary nourishment means filling your plate with brightly colored vegetables, fruits, whole grains, healthy proteins, polyunsaturated and monounsaturated, nuts, seeds and legumes, and excluding a lot of high-fat animal products, and highly-processed foods. Even with these healthy eating guidelines, you’ll need to target a purposeful calorie deficit if you want weight loss

Harvard Medical School has released a visual form of what it means to eat healthy: The challenge for many people is that there are so many different diets that it may be easy for you to get pulled into a particular way of thinking about your own diet, which is driven by hype or a fad.

We recommend that you are selective and skeptical when health claims are about a particular diet. Ask yourself the question: “can I live on this diet, every day for the rest of my life?” Remember that you are looking to be able to change your lifestyle to one that is healthier, and that means making changes with a long-term view in mind, even if you want immediate weight (fat) loss.

Below, we look at a few of the current in-vogue diets (ketogenic and low-carbohydrate) and the potential benefits and disadvantages of each.

Table of Content
Ketogenic Diet – what does it consist of?
Low-carb diet – Can it help you lose weight?
Ketogenic and Low-carb Diets – The Lowdown
Useful Sources for Further Reading
Scientific References

Ketogenic Diet – what does it consist of?

The ketogenic diet primarily consists of high-fats, moderate-proteins, and very-low-carbohydrates. The dietary macronutrients are: Fat– 60% to 80%; Protein– 15% to 35% and Carbohydrates- 5% or less. In a 2000 kcal per day diet, carbohydrate intake would be 20 to 30 grams.

During normal functioning, the body uses blood glucose from carbohydrate as its source of energy. However, in the absence of carbohydrates, the body will go into a catabolic state and produce its own glucose through a process known as gluconeogenesis, where it breaks down amino acids into fuel; this is why in the early stage of a ketogenic diet, the body may lose muscle. As the body is continually deprived of carbohydrates it will use body fat to produce ketone bodies (ketosis), which can be used by cells in the body to generate energy (2).

The downside is that the ketogenic diet is very uncomfortable; causing the keto flu: low exercise tolerance, nausea, vomiting, headache, fatigue, dizziness, insomnia and constipation (4). In addition, it has nutritional deficiencies with including thiamin, folate, vitamin C, magnesium, iron, vitamin D, vitamin E, and calcium – these are especially negative for women. There is an increased risk of kidney stones and osteoporosis, and with the higher blood uric acid, a greater risk factor for gout (2). In athletes, the ketogenic diet has shown to have a mildly negative impact on performance (4). One more thing… the weight loss that comes within the first few days is mostly water that is combined with stored carbohydrates.

On the upside, the ketogenic diet has shown positive short-term metabolic changes, including weight loss, decreased appetite, improved insulin resistance, lower blood pressure, and lower cholesterol and triglycerides. There is also growing interest in the use of low-carbohydrate diets, including the ketogenic diet, for type 2 diabetes (3). Because of its neuroprotective effects, ketosis has been used in clinical situations to help children with seizures. It also shows possible benefits with neurodegenerative diseases such as Alzheimer’s.

BBB recommendation – use sparingly and with caution, use for specific reasons (e.g. a model preparing for a body photo-shoot), and with the direct supervision of your fitness coach. Do not spend more than two weeks in ketosis – you won’t want to anyway, your breath will smell bad!

Low-carb diet – Can it help you lose weight?

Low-carbohydrate diets have been popular since the Atkins Diet brought low-carbohydrate, high-protein diets into the public eye. It was a commercial success and initiated the development of other low-carb diets, including South Beach, Dukan and now the Paleo diet.  These low carbohydrate diets are high in protein but moderate in fat – different from the ketogenic diet, because it is much higher in fat.

The idea behind low-carb approach to weight loss, comes from the assumption that it lowers levels of the hormone insulin. Insulin stimulates lipogenesis (production of fat) and inhibits lipolysis (the burning of fat), so reducing it would seem to improves metabolic function and induce weight loss. Atkins and other advocates of low-carb diets claim that, when carbohydrates are restricted and insulin drops, fat is more available and becomes accessible for the body to use as energy. However, this has been disputed and it is recognized that the simple reduction in calories by reducing carbohydrates is why it brings about weight loss (6). It is true – ALL DIETS INDUCE A CALORIE DEFICIT, which is why we see a reduction in weight.

Low-carb diets may be of benefit in the short term, but when compared to low-fat diets over the longer term, the weight difference between the two diets is negligible if present at all.

BBB recommendation – low-carb diets can help with quick weight loss, but are difficult to maintain and should not be the long term target for anyone wanting to live a healthy lifestyle. The aim should be to eat a balanced diet and give awareness to how much food you are consuming.

Ketogenic and Low-carb Diets – The Lowdown

In practice, low carbohydrate diets that exchange carbohydrates for a greater intake of protein or fat have gained substantial popularity because of their ability to induce short-term weight loss. HOWEVER, results from meta-analyses (analysis of numerous independent studies in the same area of research) that included several large population studies in North America and Europe have shown an association between increased mortality and low carbohydrate intake.

Different diets have been suggested for weight loss, such as diets low in carbohydrates and high in protein and fat. The long-term safety of these diets is controversial, with previous studies reporting conflicting results of their influence on the risk of cardiovascular disease, cancer, and death. The results were confirmed in a meta-analysis of seven prospective cohort studies with 447,506 participants and an average follow-up 15.6 years, which found 15%, 13%, and 8% increased risks in total, cardiovascular, and cancer mortality with low (compared to high) carbohydrate diets.

A study in the British Medical Journal, Lancet (August 2018), looked at varying levels of carbohydrate intake and effect on early death. The findings showed that:

“There is a U-shaped relationship between life expectancy and overall carbohydrate intake, in which lifespan is greatest among people with 50–55% carbohydrate intake, a level that might be considered moderate in North America and Europe but low in other regions, such as Asia.” BBB recommendation – low-carb diets may help you use a sizeable amount of weight quickly, though a large amount of this weight will be in water and not fat. It may be possible to use this sort of diet for a few months; but again it is not a diet that can be used FOREVER, but it may help to kickstart your regime. From our experience as personal trainers in Bangkok, we suggest that you aim for a change in your lifestyle and not simply a diet that you’ll not be able to live on forever. Like exercise, you need to find activities that you enjoy and that you can apply for the rest of your life.

DARE TO BE GREAT!

Contact us now and prepare for the best transformation you will ever undergo!